The Public Transport Research Group is the name for researchers at Monash University who are engaged in research on public transport systems.  Research interests of the group are cross disciplinary and varied but loosely focus on research associated with public transport and strategic planning, travel demand management, travel behaviour, transit safety, transport economics, land use and transit, travel modelling, operations modelling and planning for major special events.

PTRG was formed by Professor Graham Currie who holds Australia’s first professorship in Public Transport research and is a leading world researcher, author and policy advisor in the field of Public Transport Planning.

PTRG specialises in applied research and industry engagement and has undertaken numerous projects with industry clients throughout the world.  In 2015, an independent world review of academic research in the field of public transport (Heilig, Leonard & Voß, Stefan. 2015. A Scientometric Analysis of Public Transport Research. Journal of Public Transportation, 18 (2): 111-141.) found that public transport research at Monash University was the leading research group in Australia and in the top 3 in the world.  In addition Professor Currie was both one of the most cited researchers in the field and also one of the most productive in terms of the volume of research outputs in leading research journals.

PTRG have developed and operate the World Transit Research clearinghouse (WTR). WTR is designed to help public transport practitioners and researchers get easier access to quality research in the field of public transport planning. WTR is a FREE repository of research papers, reports, research abstracts and links to research findings from leading research journals indexed and searchable to ensure easier access to topics of interest. The system is indexed by a system of keywords to assist users find the research they need. In addition a free bi-monthly email newsletter is provided updating readers of all new research in the field. Users can sign up to the newsletter on the home page.

WTR contains over 5,000 research papers from nearly 9,000 research authors. It has over 100,000 users from over 8,000 towns and cities and some 170 countries worldwide. In 2011 WTR was nominated for the World Research Prize at the UITP (International Association of Public Transport) World Congress in Dubai. The same year it won the Asia Pacific Award for Knowledge and Research in Public Transport from UITP. 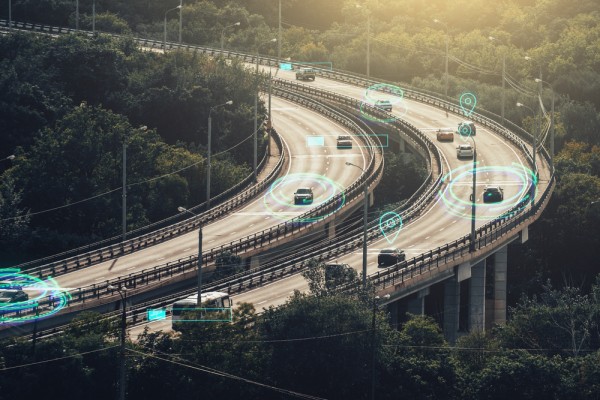 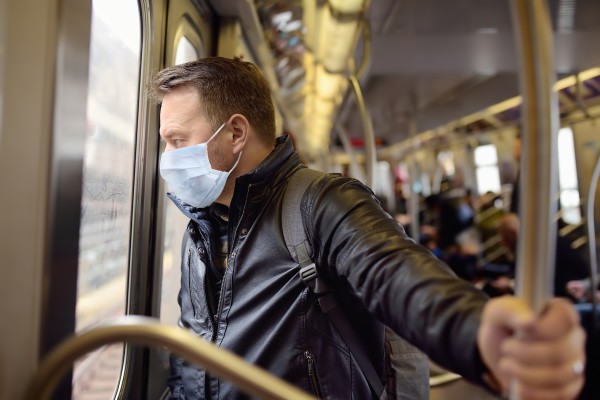 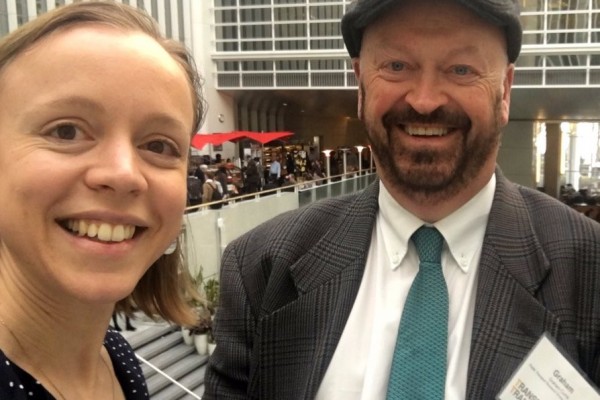 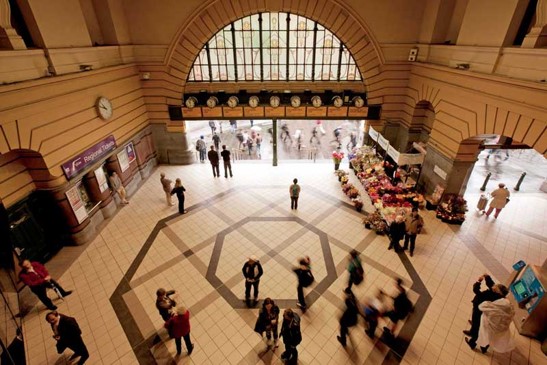