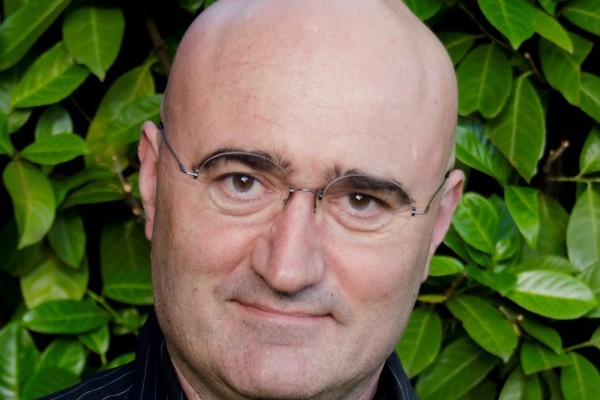 Jarrett has worked in approximately 100 cities, including successful network re-design projects in Houston, Anchorage, Canberra and Auckland.  His firm is currently undertaking network design studies in Philadelphia and Dublin, among many others.

Jarrett is a frequent keynote speaker, both at conferences and at events building a city’s interest and understanding of the public transit challenge.

He is a well-known innovator in describing transit issues to the public, in building values-based policies and standards, and in running interactive design processes for transit plans.  His training programs range from executive workshops to two-day intensive courses.

Jarrett’s book, Human Transit: How Clearer Thinking about Public Transit Can Enrich Our Communities and Our Lives, was published by Island Press in 2011.

In addition to his consulting, teaching and speaking, he writes about public transit issues at HumanTransit.org.