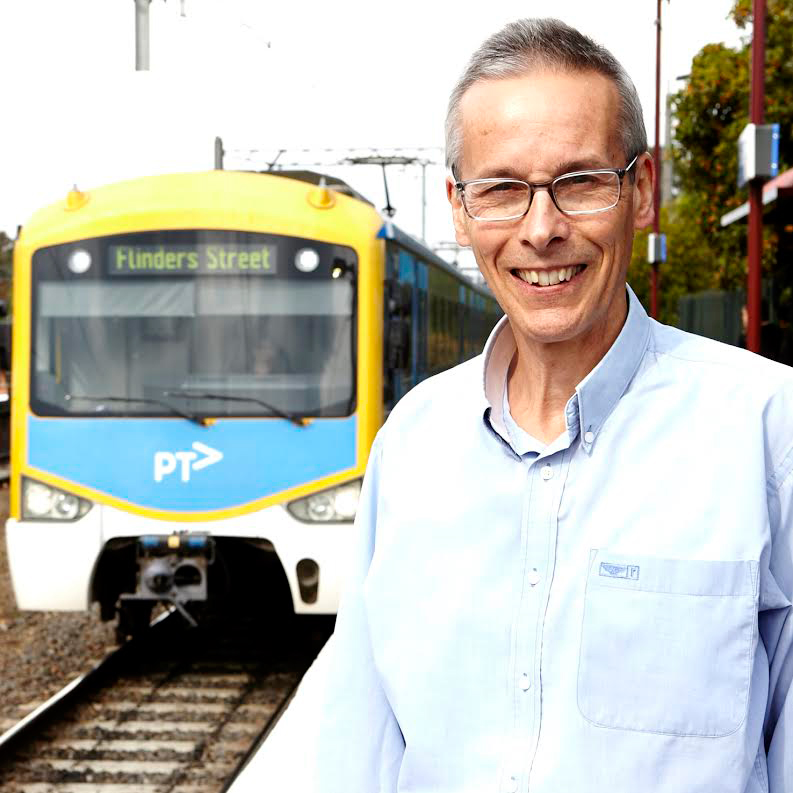 Professor Mark Wallace is a leader in discrete optimisation in the Faculty of Information Technology.

Professor Wallace graduated from Oxford University in Mathematics and Philosophy. He worked for the UK computer company ICL for 21 years while completing a Masters degree in Artificial Intelligence at the University of London and a PhD sponsored by ICL at Southampton University. For his PhD, Professor Wallace designed a natural language processing system which ICL turned into a product. He moved to Imperial College in 2002, taking a Chair at Monash University in 2004.

His research interests span different techniques and algorithms for optimisation and their integration and application to solving complex resource planning and scheduling problems. He was a co-founder of the hybrid algorithms research area and is a leader in the research areas of Constraint Programming (CP) and hybrid techniques (CPAIOR). The outcomes of his research in these areas include practical applications in transport optimisation.

He is passionate about modelling and optimisation and the benefits they bring.  His focus both in industry and University has been on application-driven research and development, where industry funding is essential both to ensure research impact and to support sufficient research effort to build software systems that are robust enough for application developers to use.

He led the team that developed the ECLiPSe constraint programming platform, which was bought by Cisco Systems in 2004. Moving to Australia, he worked on a novel hybrid optimisation software platform called G12, and founded the company Opturion to commercialise it.  He also established the Monash-CTI Centre for optimisation in travel, transport and logistics.   He has developed solutions for major companies such as BA, RAC, CFA, and Qantas.  He is currently involved in the Alertness CRC, plant design for Woodside planning, optimisation for Melbourne Water, and work allocation for the Alfred hospital.

PhD (Comp.Sci.), The University of Southampton 1983

Accurate Analysis of Combinatorial Problems: From the Particular to the General (2011 -2015)

From Tactical Planning to Operational Control Bridging the Chasm (2007 -2011)