PTRG Researchers Dr James Reynolds, David Pham and Prof Currie have been awarded the John H Taplin Award for the best research paper presented at the Australasian Transport Research Forum in Brisbane this week.    The paper is available for free download:

The paper explores the impact of trackless trams on road pavements including a review of known weight and size data, a summary of a site inspection in China in 2019 and the development of a pavement design performance model for Australasian road pavement conditions.

The paper finds that early suggestions that no road treatments were required to run the Trackless Track in Australia were overly optimistic.  The 3 car trackless tram is broadly equivalent to a B-Double track in mass and length terms and its road impact is significant, particularly at the high frequencies desired for mass transit service.  The China site inspection found much evidence of road rutting and the modelling confirmed clear evidence that roads need to be strengthened to run trackless trams in the conditions modelled. 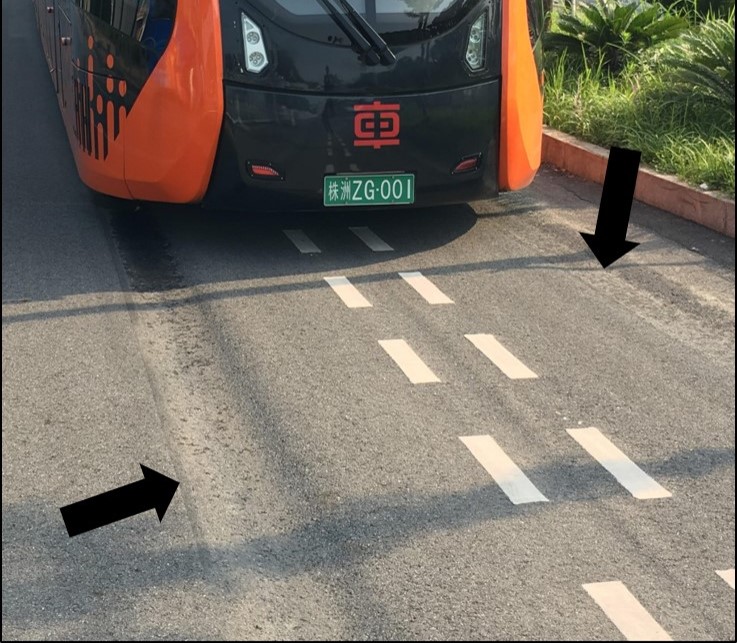 Despite these findings the trackless tram even with required road works would remain a significantly cheaper alternative to light rail.

Congratulations to Dr James Reynolds, a practicing traffic engineer and researcher at PTRG who led the research.  He developed the paper on a pavement impact model developed by David Pham, an undergraduate student at Monash.  Many congrats to David for winning the award for his undergraduate research.  Not many undergraduates can claim a prize at a National and International level so early in their career. 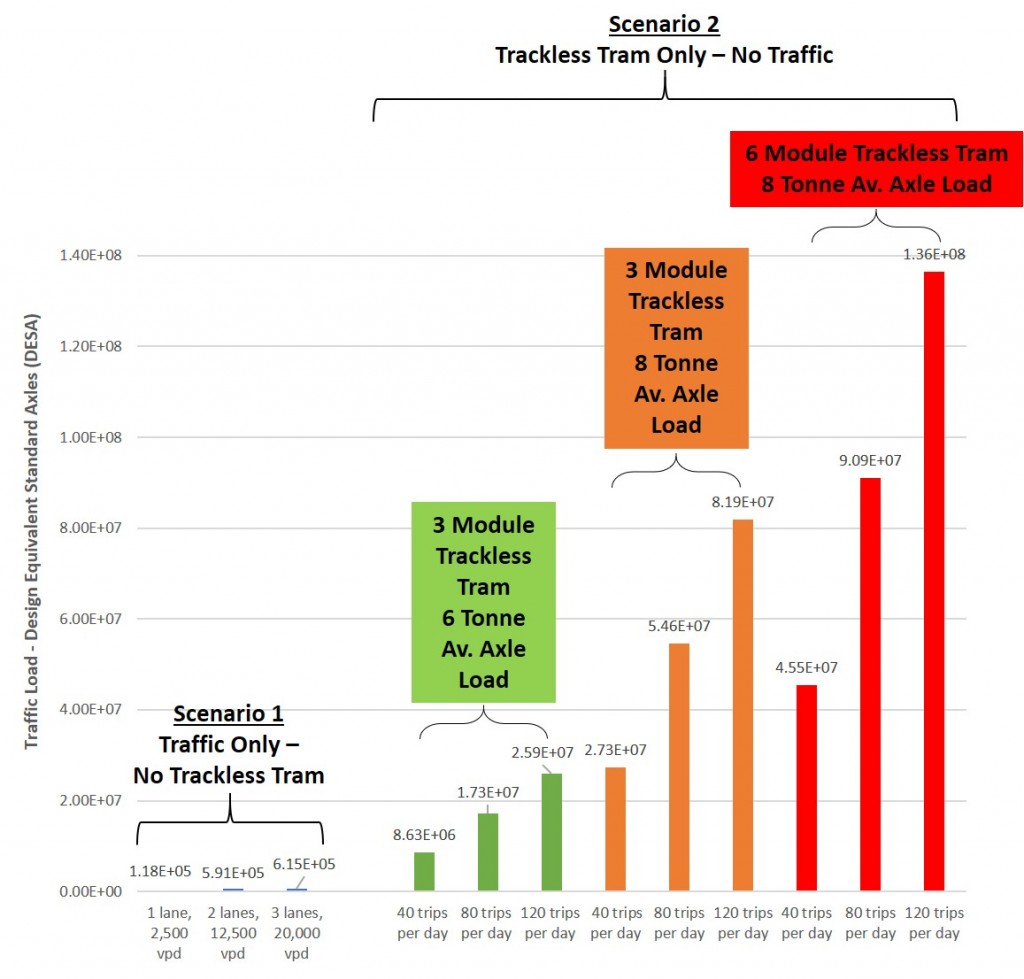