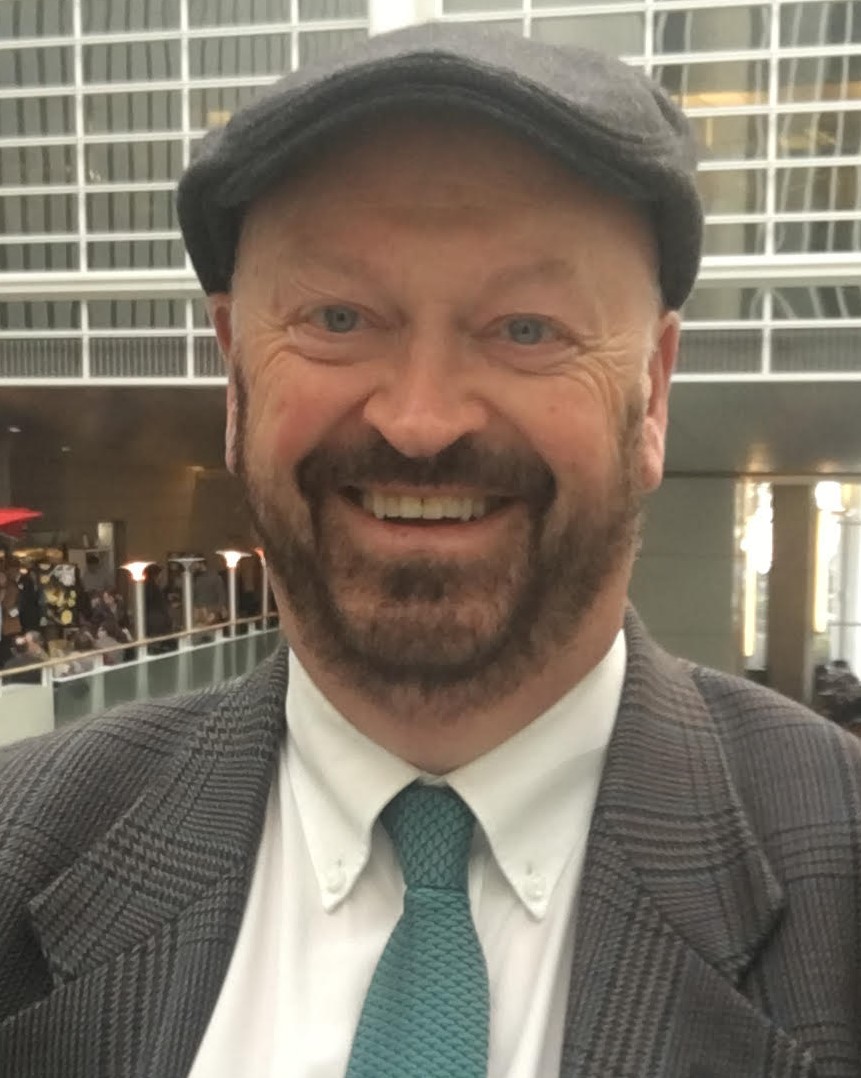 Prof Currie is a renowned international Public Transport research leader and policy advisor with over 30 years experience. He has published more research papers in leading international peer research journals in this field than any other researcher in the world. He is founder of the ‘World Transit Research’ clearinghouse (www.worldtransitresearch.info) which has consolidated all research in this field into a single accessible source and is now used by over 8,000 towns and cities in over 170 countries worldwide.   Professor Currie has worked for some of the worlds leading Public Transport Operators including London Transport, and he has managed numerous Public Transport research and development projects internationally. Prof Currie’s experience spans Project Management, Demand Forecasting, Planning Methods in Public Transport, Regulatory Reviews, Efficiency and Performance Benchmarking, Training, Market Research, Investment Appraisal and Financial and Economic Analysis.   Graham is also a specialist advisor to international agencies on planning transport for special events and has worked on all the summer Olympic Games since 1996 and the Hajj pilgrimage in Mekka. Graham holds one of the worlds first full Professorships specializing  in Public Transport. In this role he aims to develop knowledge and training for the public transport profession on a national and international basis.

In 2015, an independent world review of academic research in the field of public transport (Heilig, Leonard & Voß, Stefan. 2015. A Scientometric Analysis of Public Transport Research. Journal of Public Transportation, 18 (2): 111-141.) found that public transport research at Monash University was the leading research group in Australia and in the top 3 in the world.  In addition Professor Currie was found to one of the most cited researchers in the field and also one of the most productive in terms of the volume of research outputs in leading research journals.

In 2017 Professor Currie was elected as a Fellow of the Academy of Technology, Science and Engineering (ATSE).  His ATSE oration presentation, outlining his research career, is available here.

In 2020 Professor Currie was awarded the Australian Transport Medal by Engineers Australia for significant contributions to transport in Australia.

In 2021  Professor Currie received a special commendation for promoting industry engagement in graduate research by the Australian Council of Graduate Research in their national awards.

In 2021 Professor Currie was awarded the John Taplin Prize for best research paper at the 42nd Australasian Transport Research Forum in Brisbane.  The winning paper was:

2013 – Certificate of Excellence in Reviewing – Elsevier – Journal of Transport Geography

2012 – Letter of Congratulation – Excellence in Teaching

Cited with consultants Sinclair Knight Merz and the project implementation team with a high commendation for the Public Transport Planning for 1996 TransUrban Australian Grand Prix at Albert Park, Melbourne

Developed and delivered a public transport planning course as part of the new joint Monash/SEU Masters in Transport Systems degree to students in Suzhou China.

12 PhD and 1 Masters by research completions: