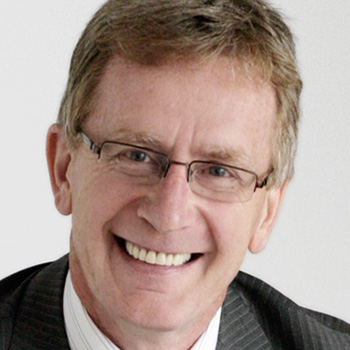 William is a transport planner, engineer and economist with over 35 years’ experience in the UK, Australasia, Asia and the Middle East. He has directed a range of studies across all modes of transport and all levels of detail, with an emphasis on technical complexity and strategic importance. He has extensive experience in strategy and policy development/analysis, multi-modal studies, economics and financial analysis, multi-criteria appraisal, stakeholder and community consultation, traffic and pedestrian simulation and transport demand modelling. In recent years he conducted the Northern Central City Corridor Study in Melbourne in 2001-3 and advised Sir Rod Eddington’s East West Link Needs Assessment Study in 2007. In the UK (2008-2010) he directed a transport study into major redevelopment around Battersea Power Station. Since 2010 he has directed the Rowville Rail Study, a landside access strategy for Melbourne Airport, a review of the future for Melbourne’s tram system and assisted in the national High Speed Rail Study. He has worked in both small and large consulting companies as a Director and Principal and he has directly managed teams of professionals whilst being part of management teams himself.

Member of the Institution of Engineers Australia

Member of the Chartered Institute of Logistics and Transport