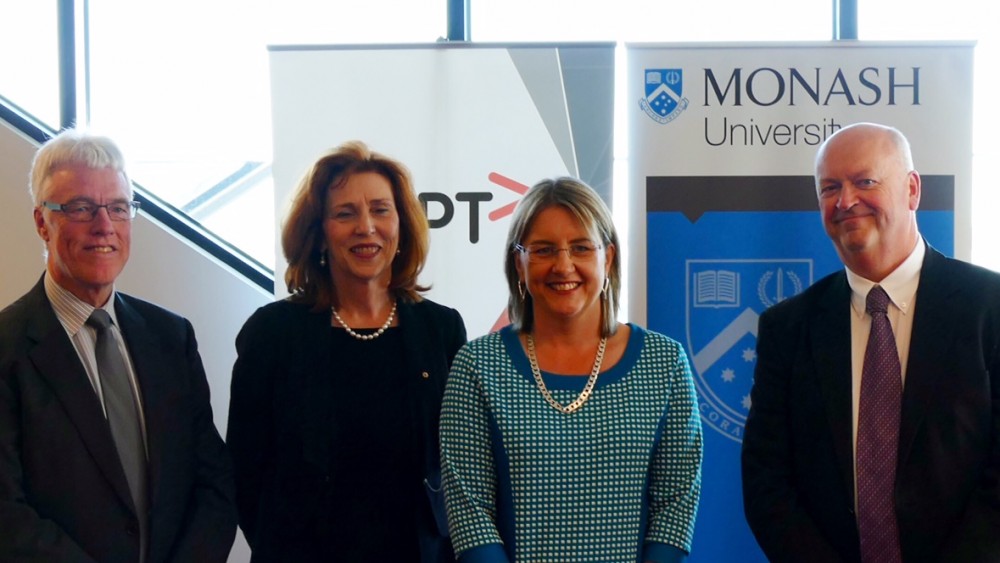 The official launch of the Public Transport Research Group took place on Monday 14th December 2015.  This was covered by the ABC TV news who have posted the following story:

In addition the following Press coverage resulted from the launch: